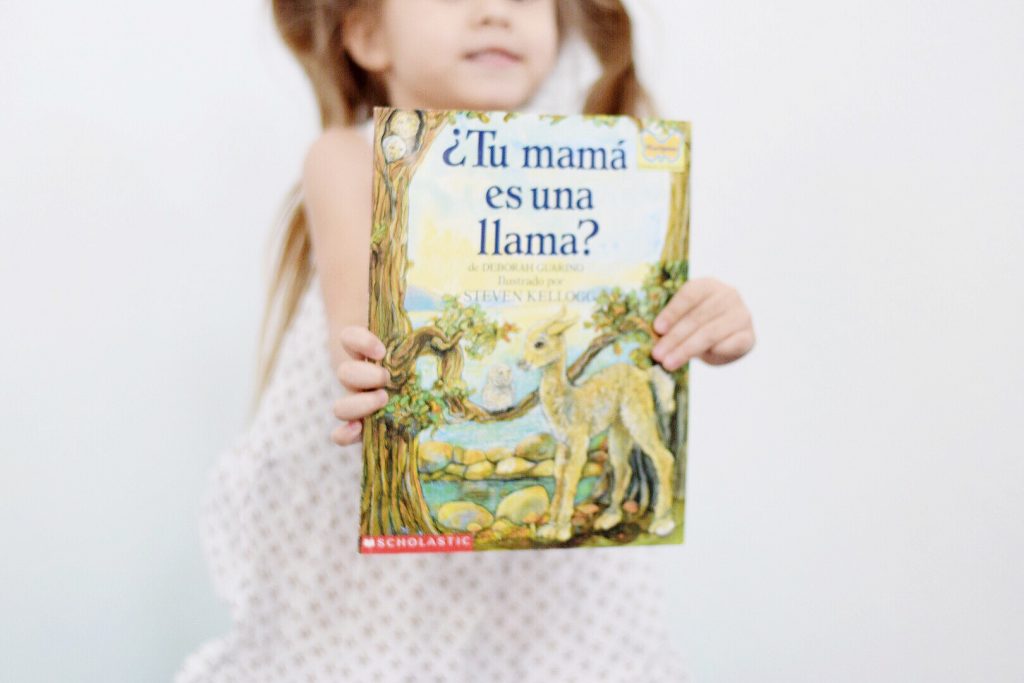 I’m excited and thrilled to hear that you’re all loving this new bilingual series. I really appreciate all the support and love. And I absolutely can’t wait to share with you all some neat posts that are already in the pipeline and filled with great tips.

Today, my sweet mamá friend Maria shares with us a little bit about her trilingual parenting journey and more importantly how she continues to teach her son languages not spoken at school. 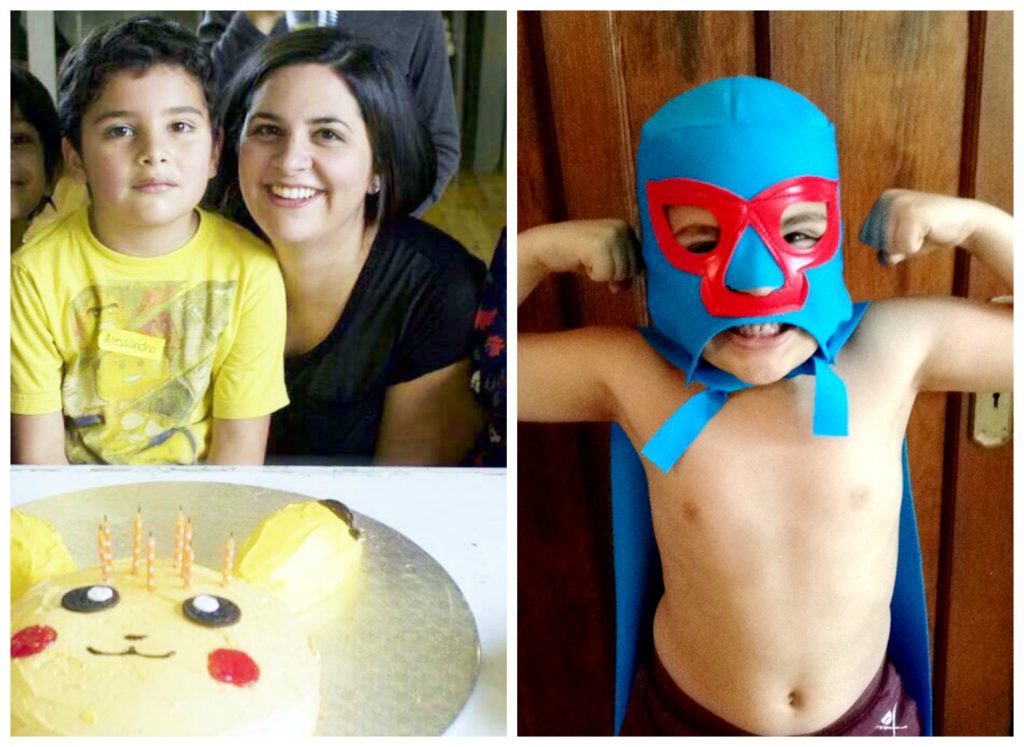 Hello! I’m Maria and I live in Montreal with my son Alessandro (7 yo) and my boyfriend Jason. Both myself and Alessandro are trilingual (Spanish, English and French) with English being the primary language spoken at home.

I grew up in a Spanish household with a Nicaraguan mom and a Greek dad so from birth I was exposed to Spanish, Greek, and English (at school). We moved to Montreal when I was 7 years old and within a year I was speaking French as well. I have always known that if and when I had kids they would speak the same languages as me. I am positive that Alessandro can only benefit from this, as I have myself – at work, with friends, through travels, etc. Even if it just means things like ordering food with ease – my dad never learned French and I’ve watched him struggle more than once at the drive-thru 🙂 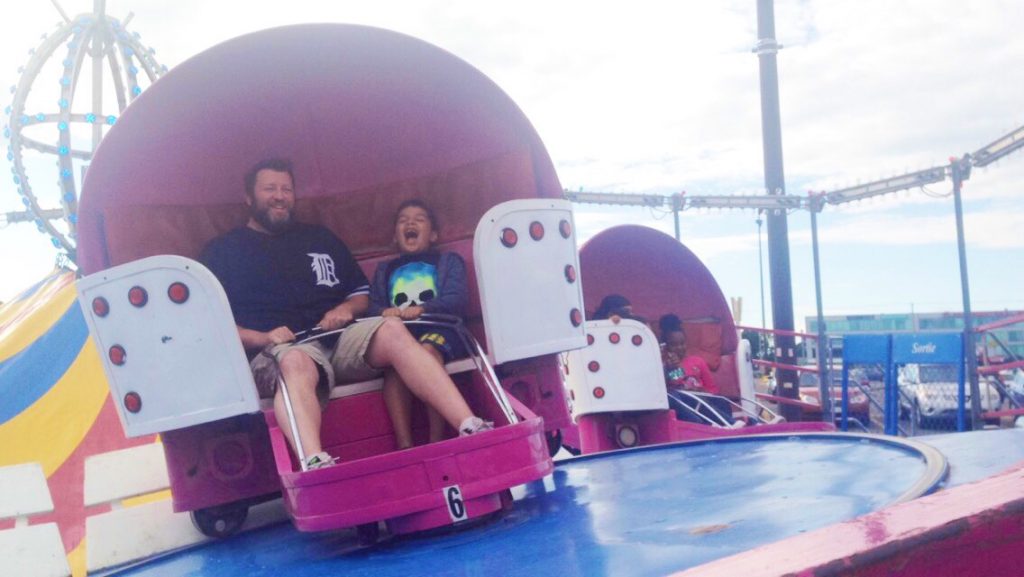 Alessandro’s father is Mexican and we would speak Spanish together so of course, that helped a lot. It was his first language and almost the only thing he would hear. He only starting learning English and French at his daycare which he started at 18 months. Shortly after that his dad and I split up and by the time Alessandro started really talking, he began talking to me in English and we eventually just made the switch. I don’t worry that he would lose his Spanish since he spends a lot of time with my parents (speaking in Spanish) and of course he still speaks to his dad and his dad’s family in Spanish as well. The English and French are a given between school and his life at home.

It has honestly all just kind of worked out. Alessandro is around all 3 languages so much that he can’t avoid knowing them 🙂 I did try putting him into Greek school for a couple of years on Saturday afternoons and he managed to learn his alphabet, numbers, colors and some words but without the practice in between, it’s hard. That is a big part of why I never managed to be fluent in Greek either because I just wasn’t exposed to it enough. It’s so important! I think I know more Italian than Greek just from spending so much time at my BFF’s house eating dinner with her family.

TMO: What are 3 tips you can give parents that are currently trying to teach their children more than one language but are finding it to be too difficult?

Anything and everything counts. Books, songs, movies, whatever! Be patient and trust that it will come but don’t forget you still need to put in the time. Don’t worry if you’re the only one in your household who speaks the language, one person is enough if you’re consistent. And of course, don’t forget to have fun 🙂

TMO: Would you mind talking about what you do to continue to teach him the languages not spoken at school?

Throughout his years in daycare, Alessandro spoke French and would question why I would speak to him in Spanish. I never stopped switching between the 3 languages though nor did I ever pressure him into speaking whatever I was addressing him in and by the time he made it to first grade, he jumped on board with all 3. He has French at school 24/7 and he likes reading in French so I don’t worry about it too much, we speak English at home when we’re together as a family and I address him in Spanish regularly so that neither of us loses the habit. His quality time with his grandparents plays a big part in his continued learning as does our reading together. Regular exposure to people who will talk to him in Spanish is what I consider the key, more so than anything else.

TMO: Je vous remercie Maria for opening up about your multilingual parenting journey. Such a great idea to keep another language fresh in kids minds by speaking it with their grandparents. Brilliant Mamá!