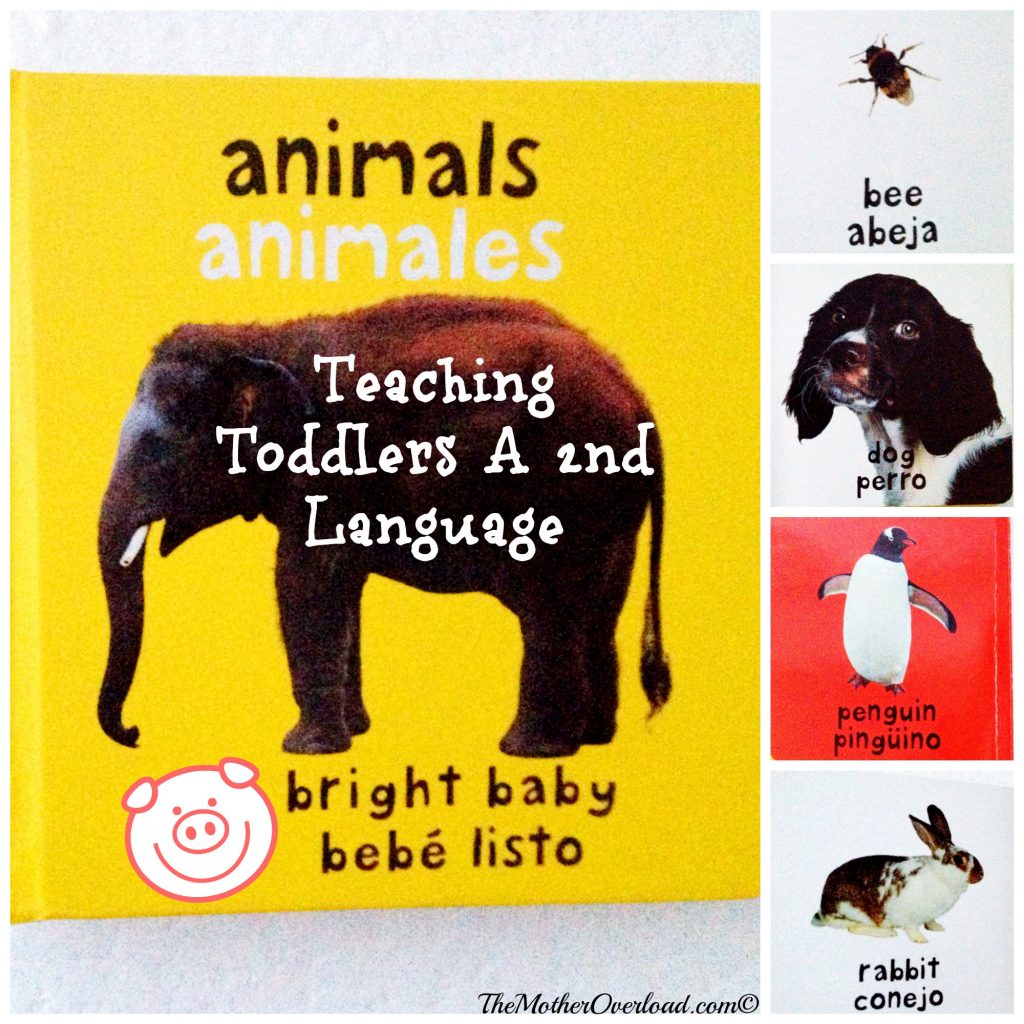 During my pregnancy, my husband and I agreed that we would speak two languages to our little one. Naturally this was a given as we both already spoke Spanish and English at home. But fast forward to my now 2-year-olds vocabulary and let me just say that it has been such a challenge for us to teach her both. The hubby and I noticed that we tend to communicate better with each other in English and therefore speak more English than Spanish at home. Not sure how this happened but we caught it and are trying to get back on track.

Sure – we want our daughter to speak, read and write in both languages. But it’s definitely easier said than done! I mean it’s hard enough to teach our 2 year old daughter English let alone a second language. Please tell me we are not the only ones experiencing this?!  But never the less, we both agreed that two languages would help our daughter with her brain development and also become a good multitasker. This isn’t just our theory though. Apparently, this was confirmed in a study made by Pennsylvania State University. This study mentions that having the ability to easily switch between different structures, also known as “Mental Juggling,” allows bilinguals to be good multitaskers. Wow – who knew we are teaching our daughter to become a mental juggler?!

It’s definitely a challenge for us but it’s an important one to take on. So for now we will continue to push forward on a daily basis and speak both languages. I’ve come to find a few solutions on how to teach Mia both Spanish and English over these past few months. Hope some of these work for you!

By the way, Mia’s first word at 9 months was agua (water) followed by the word fan so we must be doing something right, right? Ok – I’m trying to give ourselves some credit here (insert burst of laughter). 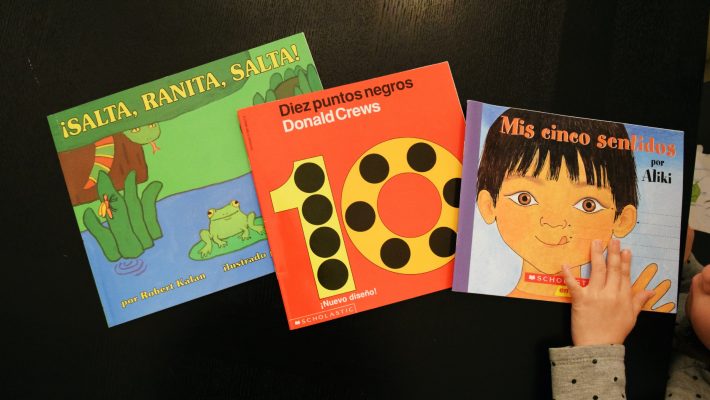