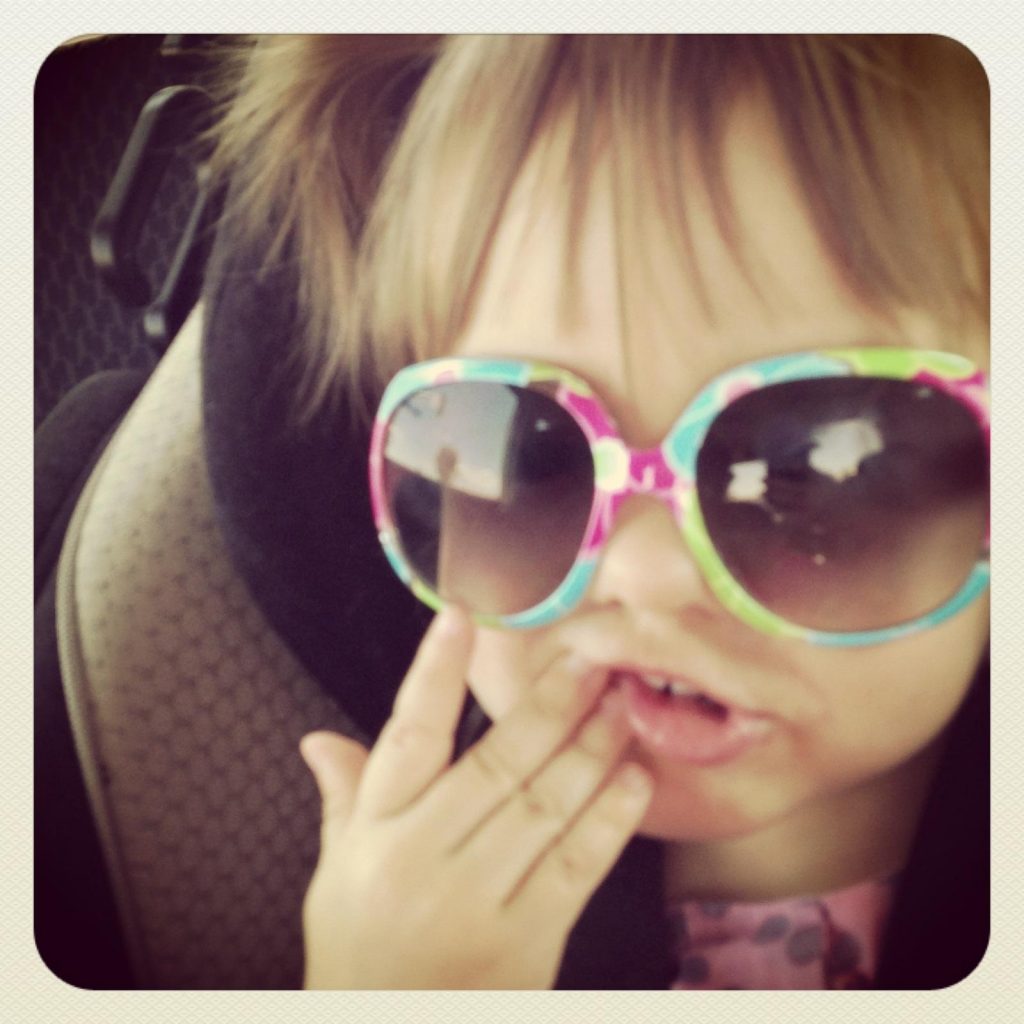 I was never a fan of giving Mia a pacifier. In fact, I never gave her one until she was about 6 months and that was due to her Pediatrician and a children’s Dentist confirming it was harmless to give her one. Plus, not to mention it was either give her a pacifier or deal with her penetrating though her little fingers due to teething. At any rate, I gave in and gave her one. Now at the age of two, I am faced with a toddler that is dependent on it and even talks about it during her sleep.

Last week, as I watched a few minutes of the morning news, an International singer by the name of Thalia was talking about this very same subject. She was promoting her new children’s book, Chupie: The Binky That Returned Home. After I watched the segment, I thought to myself, “I should try telling Mia this story.”

That same day, I got rid of all the pacifiers and told Mia about binkyland and how the binky missed his mommy and needed to return home. To my surprise, Mia was not buying this story one bit and yelled ,”No! It’s my Binky! He’s mine!” I could not hold in the laughter and just proceeded to laugh out loud. I mean, what was I thinking? She’s too smart to buy into this whole Binkyland story.” However, there were no more pacifiers in our home so we had to go cold turkey and stick with the story. It broke my heart when she cried the first day but she was perfectly fine the second day. She even asked, “mama, binky with his mommy?” “Yes, he is my love. He’s happy to be home with his mommy,” I said. On the third day, she did not even mention the binky! So –oddly enough, the story did end up working for us and I hope it helps with your little ones too.